Randy and Linda Travis have been missionaries in Latin America since 1982. During their first 6 years in Honduras they pioneered a church in the department of Olancho. From this church, came a network of churches.

By 2006 there were about 25 churches in Honduras as a part of this network. In addition, Randy pioneered the gospel with the Pech Indian tribe.

The Travis family became affiliated with W.M.E. in 1988 and were W.M.E.’s first missionaries. Soon afterward they relocated to Chiapas, Mexico and spent a number of years in evangelism and ministry in the indigenous church there.

Also during their ministry, Randy taught missions at the Omega Missions Training Center in Alabama.

In 2006, Randy met David Watson and had the vision to see a new church planting movement emerge in Honduras. Randy and Linda along with their son and daughter-in-law, Keith and Juanita, moved back to Honduras in 2007 and began to lay the groundwork for a Church Planting Movement Project. The initial Honduran team was recruited from the original churches randy had planted years before. The project began in 2008. Thousands of groups and churches have been panted in the INSTAR Project. 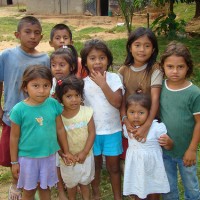 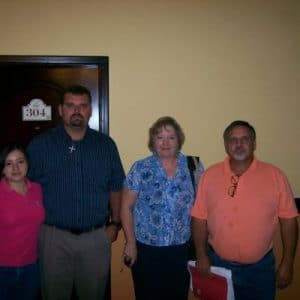 Give to Randy & Linda Online